Can we get back to the work of real value creation? 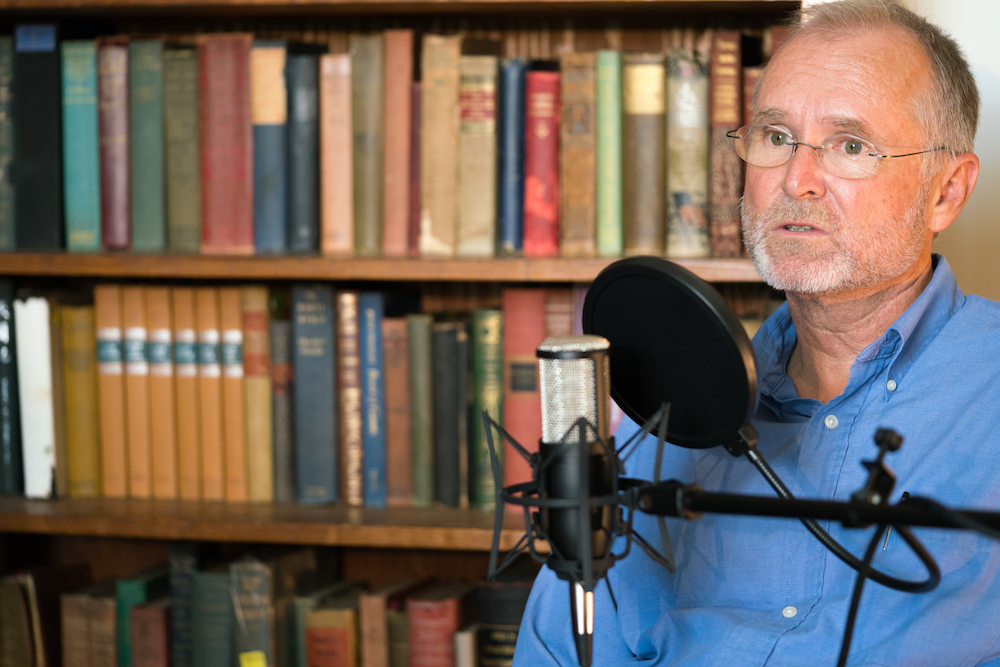 I have scaled these city walls,

Only to be with you,

But I still haven’t found, What I’m looking for…”

U2, “I Still Haven’t Found What I’m Looking For”

Why is finding value in the market so hard? Why are so many people engaged in leaching off the value created by others instead of finding new ways to create value? Why is the pursuit of value just so frustratingly difficult? I confess, I look around at so much of the “business” going on in the world around me and feel a little bit of despair. Seems like I see far too many businesses that are not trying to create value for people. Instead, the goal is to sell something that appears to have value, but after the sale, the value is not there. Or, the goal is to get a position of influence with a government so that the people with coercive power (governments have guns, you know) will redirect value from the public at large into a specific pocket.

Ponder with me for a minute or two. If all the gamesmanship of figuring out how to trick people into buying things that don’t really have the value as advertised… if all the effort and time put into figuring out how to get a law or regulation in place that requires the extraction of money from J. Public’s pocket… if that activity could be redirected into learning what is of value and providing it to the market, then the world would be a much better place. A simple comparison of countries and places over time where people have been more or less focused on creating value for each other provides a stark lesson in what happens when the redistribution and taking of value overtakes the creation of value in a society. The lesson is not only stark, it is terrifying.

Maybe the thing that is making the finding of value so difficult is that far too many people don’t understand that participating in the market is not about “making money” and having the largest bank account possible. The foundation of interacting with others in the market is to create value. The measure of value (money) is a consequence of what happens. The bank account size is an aftereffect of making more value and not over-consuming value.

Without going into a long harangue about fiscal and monetary policy, the income inequality issue is fundamentally about how people have been using (some purposefully and some mistakenly) the coercive powers of governmental institutions (and quasi-governmental institutions) to funnel money in the direction of certain types of businesses. Of course, the people in those businesses benefit from access to the cash. The problem is that money is a proxy for value. Why try to create more value for others when the government can hand you the proxy for value to throw around in the market? Essentially, a segment of society has been divorced from the necessity of creating value for others by having the proxy for value shoveled in its direction.

Let me be specific. The lessons of the Great Recession (or whatever you want to call it) that began bubbling to the surface in 2007 and then bloomed in the autumn of 2008 have yet to be fully embraced. The two dangers of allowing people to fraudulently claim to be creating value for others without consequences for their deception and then funneling money to people detached from value creation are both on display. Financial engineering of mortgages that should never have been made into “good” investment products was fraud. The majority of the people involved in and responsible for the fraudulent activity were not held accountable for their participation. The response to the Great Recession through the Federal Reserve’s quantitative easing activities over time have allowed those with access to the flow of funds at low-to-no interest to increase their net worth greatly while the bulk of the population has seen income stagnate or decline. Sadly, the set of people who created fraud in the market overlaps in noteworthy ways with the set of people who have access to the Federal Reserve’s money spigot. What lessons about the need to create value in the market do you think those people have learned? Perhaps they have learned they don’t need to create value for others because, for them, there is no need to do so. And when bad behavior is rewarded, don’t be surprised when the bad behavior continues. We live in interesting times, you know.

I wonder, maybe the grandiose and self-important heroics of some of the public figures who are in positions that are supposed to protect and strengthen the market for the benefit of all are keeping us from finding what we are looking for. Maybe those public figures should think about how to re-attach the creation of value to the fundamental goals of ALL market participants. Maybe we don’t need to run, crawl, or scale city walls to find what we are looking for. Maybe we should simply focus on creating value for others.