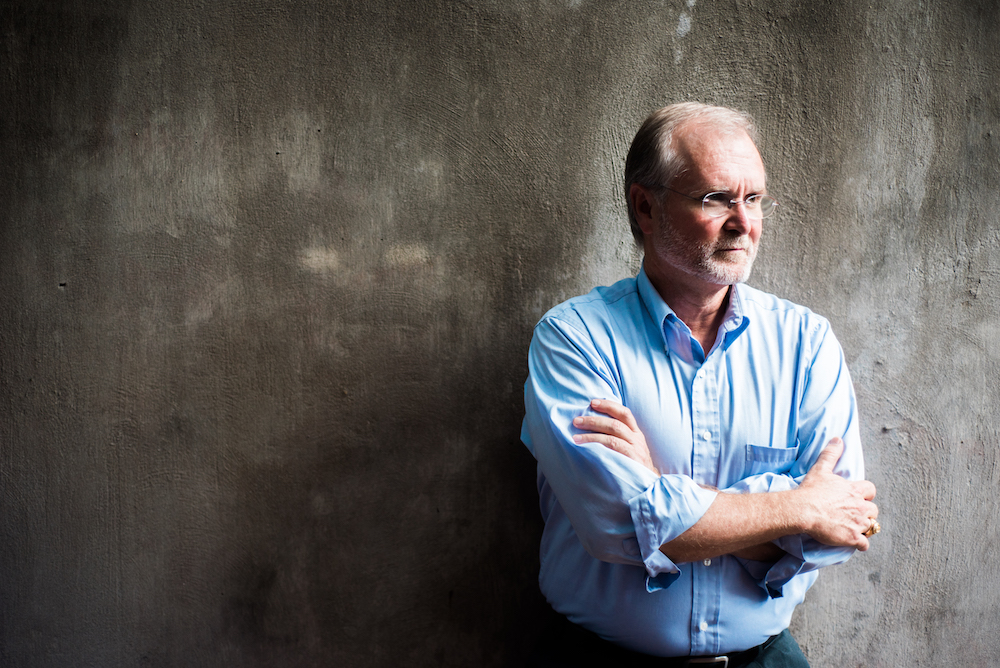 “If I should stay

I would only be in your way

So I’ll go but I know

I’ll think of you every step of the way

And I will always love you

I will always love you…”

What a song. Really. Originally a country single from Dolly Parton that managed to hit the top of the country charts on two separate occasions, the song went on to become one of Whitney Houston’s greatest hits after The Bodyguard soundtrack was released. The song even returned to the charts after Whitney’s death. What a song. It’s unforgettable. It’s a standard by which some people judge other songs. And, it’s all about saying goodbye. Yes. It’s not about staying together. It’s not about walking the same road. Nope. It’s about knowing that it’s time to say goodbye and move on. Dolly is reported to have written the song because she was moving on to a solo career after years of working with Porter Wagoner. In The Bodyguard, the lead characters realize that they cannot stay together and move on with life taking separate paths. Grab that hanky. I love you, but I gotta move on.

Why am I writing about this song and thinking about The V-REEL™ Framework? Because one of the most important things that the framework can help tell you is that it’s time to let go of an idea about an endeavor and move on. This is particularly difficult for entrepreneurs in both not-for-profit and for-profit entrepreneurial endeavors. That idea about a business or a charitable cause is like a baby to those who have birthed it into the world. Babies are always cute (cough, cough). They belong to and endear themselves to their parents in a way that goes beyond the joy of sleepless nights, dirty diapers, screaming bits of unhappiness, and the other parts of nurturing the little cherubs through their late teens… or early twenties… sigh. It is dangerous, nay… it is folly… to tell a parent that a baby is ugly. And so it is with an entrepreneur’s baby, that idea for a new venture, new cause, new enterprise that has so captivated the life of the entrepreneur. The entrepreneur is madly, hopelessly, endlessly… in love.

Sometimes, it’s okay to be in love with an idea and still…move on. Really. The V-REEL™ Framework prompts a hard look at ideas about creating value in the world. If used correctly and thoroughly, the framework allows the user to weave in hard questions about the viability of the value proposition over time. The factors in this world that will constantly erode the ability to create value or find rareness will be front and center in the user’s thinking. The enablers (or lack thereof) that can blunt erosion and support the value proposition will be right there in mind, too. Ultimately, an assessment of the longevity of the value creation will be made. In the end, the idea may not be worth pursuing. It might be a bad idea. It might be an idea that won’t work at present, but might work under other circumstances. It might be a good idea that should be shelved because a better idea is available. But if it’s time to say goodbye to the idea and move on, then… move on. Admit that the adorable idea that you love so much is ugly, set it aside, and move on.

Oh, and in case you were wondering, there is no shame in realizing something is not going to work. That’s actually a big win in life. Not wasting time, money, resources, and life pursuing something that isn’t going to work is a good thing. Entrepreneurs do need to be comfortable with the concept of taking a pivot when things aren’t working and changes need to be made. That’s true. But wouldn’t it be great if the number of pivots could be decreased?… a lot? The V-REEL™ Framework isn’t going to eliminate all bad ideas, nor can it foresee the vagaries of life that will surprise us and take us into new pastures with piles of naturally made and bovine expelled fertilizer spread to the horizon. Pivots, adaptations, and flexibility will still be necessary to bring value into existence in this world. That’s the nature of this world. But hot steaming sassafras… wouldn’t it be good to recognize that the path being followed is leading to value destruction, get off that path, and go find one that leads to value creation?

Whether it’s Casablanca, The Bodyguard, or the film and stage musical Once (feel free to insert your own personal “I got something in my eye” story with ill fated love involved) as your referent mental image, just know that if using V-REEL™ causes you to say goodbye, it’s okay. Really. I’ll understand if you coincidentally get something in your eye.

That is all I’m taking with me

We both know I’m not what you, you need

And I will always love you

I will always love you…”