Cue the Beatles and get thinking. The market is changing…again. 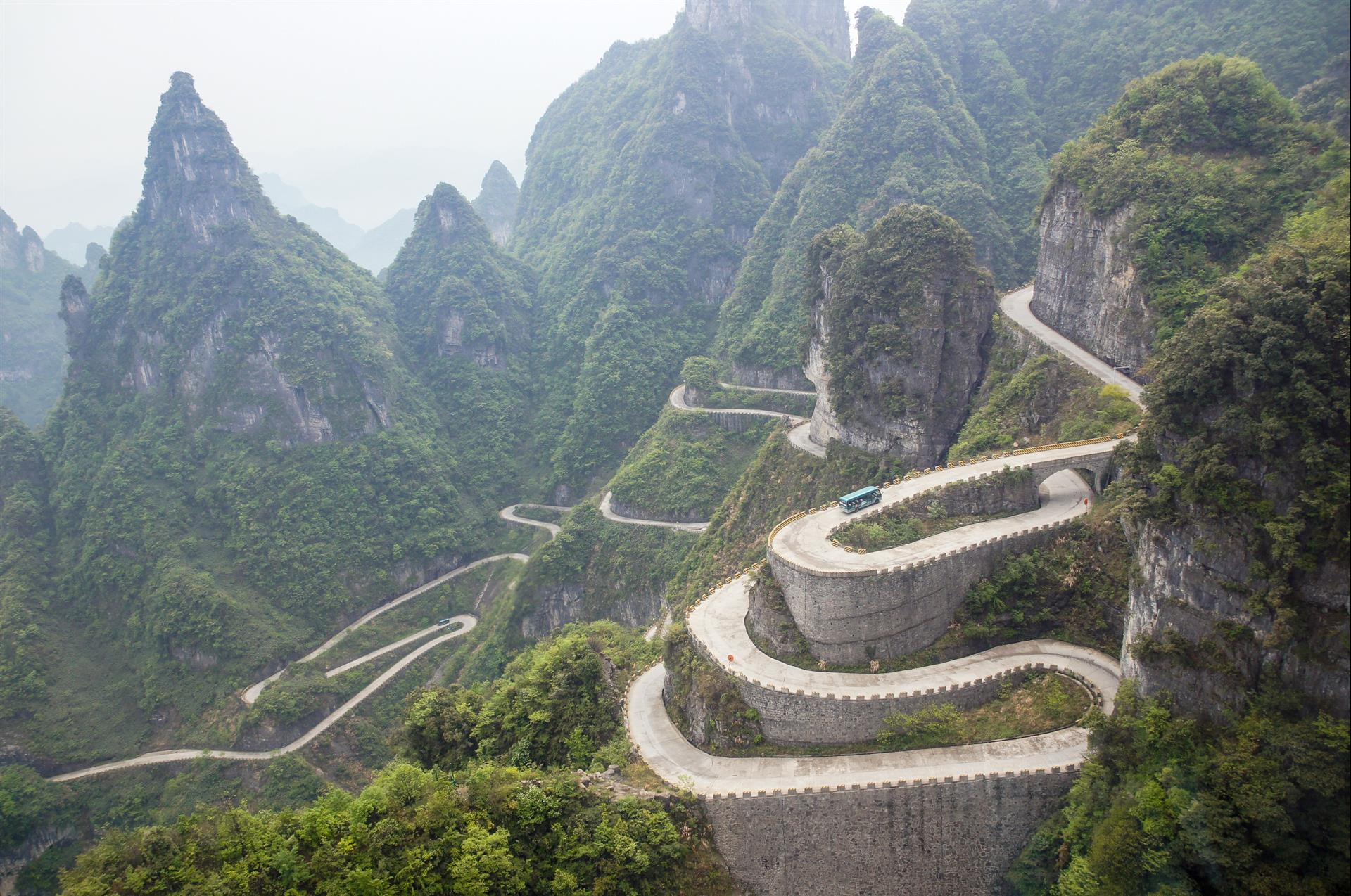 “The long and winding road that leads to your door

I’ve seen that road before

It always lead me here

Leads me to your door…”

The Long and Winding Road – Paul McCartney / The Beatles

The Beatles were soon to disintegrate as a band after this song was written. The members drifted off on separate paths. Sometimes, those paths crossed back to each other, and two or three at a time, the fabulous four intersected with each other, but not much. The four never performed with all four together after 1970. Sad that they never could get back together as The Beatles for at least a little while before John was murdered. Such are the fates of many talented groups of people. Individual interests pull them apart over time. I recently read a quote flying around in the Twitterverse:

“At some point when you were a kid running out the door to play with your friends, it was the last time.”

I don’t know who originated that line, but it’s worth repeating. The bittersweet nature of life is a real thing. The world is a dynamic place, and things change. Let’s be honest. We all saw the stock market sell off coming. Did we think to prepare for that bump and turn in the road? I’m not so sure that the long and winding road will always lead me to the same door.

Now, be careful with that thinking. Statistics involves generalizations about large data sets. Individual performance of a person or organization is not guaranteed to exhibit reversion toward the mean at specific times. But, the generalization is very well known. Very well known. And of course, listen to enough country music, pop music, rap music, musical theater, or opera and you will know that a common human problem is the return to a certain average pattern of interpersonal relationships over time.

The world is a dynamic place and things change.

So, how do those two things go together regarding the process of thinking strategically?

2) We often come back around to experience the same things in life again.

A possible answer to the question is to combine one’s thinking about both linear trends and the cycles of the world. Both linear and cyclical effects are present in life, and we must deal with them both… together… at the same time. Tomorrow will be a new day, just like today was.

Things change. The value that you were able to create today?… maybe not so much tomorrow… or not at all. Competitors change up their tactics. You lose touch with a key client. Value disappears. Or maybe you discover a new way to pitch your product to potential customers, and suddenly, you develop the ability to create value that leaves your competitors gasping in astonishment. Things change.

But here’s the funny thing. Life also has cycles. The sun comes up again (actually, the earth rotates… let us not quibble) and again. Summer fades into autumn. The business cycle rises, falls, rises, falls… you get the idea. Politicians promise the moon and a side order of fries with a small drink and fail to deliver again and again. We look around us at some point and experience a touch of déjà vu because we’ve been here before. True, sometimes the underlying reason for that repetitive behavior is that we don’t learn the lessons of the past in a way that makes those lessons “stick” with us, either as individuals or societally.

“History does not repeat itself, but it often rhymes”

That’s a great quote… from somebody. (Source unknown…but probably NOT Mark Twain since the first verifiable use was in 1970). It’s a quote worth remembering because it so quickly captures the cyclical concept in a remarkably accurate way. Things change, but things kind of repeat, too. And things do (in general) tend to revert to the average state over time.

The goal is good strategic thinking.

The goal of good strategic thinking is to look for the changes in your external environment and internally within yourself or your organization and put them in the full context of the cyclical processes that rise and fall in the world. In other words, pay attention, think through the implications of what you see, and adjust your strategy as needed.

One of the goals I push toward when using the V-REEL™ Framework is helping people understand that the process of thinking strategically is not just linear. Yes, there is a step-by-step linear process embedded in the V-REEL™ thinking. That’s why the letters come in the order that they do. However, when thinking through external and internal issues, the REEL may take you back to V again… and again.

V-REEL™ may very well be a long and winding road that keeps taking you back to understanding more and more that value creation is where to begin.

At any point in the V-REEL™ process, the path may go backwards a step, or two, or three, or four. Eroding factors may alter your thinking about the potential for rareness. Longevity issues may prompt you to think more deeply about enabling factors to stop erosion. Enabling factors might lead to an insight about how to create more value. V-REEL™ does tend to cycle within itself even as it drives a person’s thinking forward along a path that ultimately leads to setting and prioritizing goals in a mostly linear way.

Cycling back through V-REEL™ thinking and plugging the changes of the world into how you are going to create value, keep it rare, minimize erosion, maximize enablers, and maximize the longevity of the value creation… that can move you back to what’s strategically important and move you further down the road at the same time. Heck, if everyone were to focus on that ideal…value creation…maybe sell offs would go the way of the Beatles. And yes, you might just end up back at opportunity’s door… knocking.

Learn more about the V-REEL™ Framework in my book, Think Beyond Value: Building Strategy to Win, now available from your favorite e-book seller and coming in print March 2017.