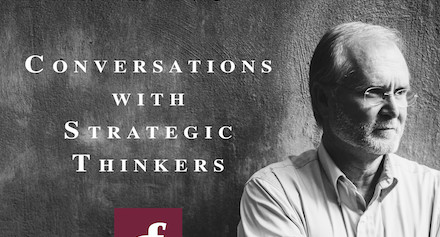 Jared Moore stumbled across a golden brick, and he was smart enough to pick it up. That was a few years back during his college days when, while playing in a country western band, Jared noticed an opportunity in the market and decided to fill it.

He established a country western dance night. One night became two, then a franchise, and eventually a standalone reception hall, and related small enterprises that generate steady cash flow to this day.

“People shouldn’t dive in to new businesses thinking it is was easy for other people or not as risky as it is was,” he said.

Once Jared established that first business, he had a safety net. It has served as a huge enabling factor, allowing him to pursue other ventures, like Avadi, without nearly as much risk as other entrepreneurs.

During the first part of my conversation with Jared, we talked about his latest endeavor – Avadi Dental Labs – but given Jared’s unique position and uncanny knack for eyeing entrepreneurial opportunity, I thought it worthwhile to dig a bit deeper into his very uncommon enabler as well as his way of thinking about new opportunities.

I asked him what he tells people that come to him seeking advice or with new ideas.

It’s true. Entrepreneurs often fail to recognize that other products are just as good as their own. Jared uses V-REEL™ to formulate and ask the difficult questions. Does it have value? Is it rare?

Jared also uses V-REEL™ in the workplace. He says it’s more than just a strategy tool.

“I say ‘ideology’ because I think you need to apply V-REEL™ not only to your business, but also to yourself and your employees,” he said.

V-REEL™ can help you understand where value truly is and where you need to focus your time and attention. I must admit, Jared’s mindset around V-REEL™ is encouraging. He is taking this strategic framework and actively using it day in and day out. And he encourages others to do the same.

“If you’re in business, V-REEL™ could be extremely valuable to you on a personal level and on a company level,” he said.

Jared shares these insights and much more during Part II of our conversation. Have a listen.