Turning An Eroding Factor into a Distinctive Competency 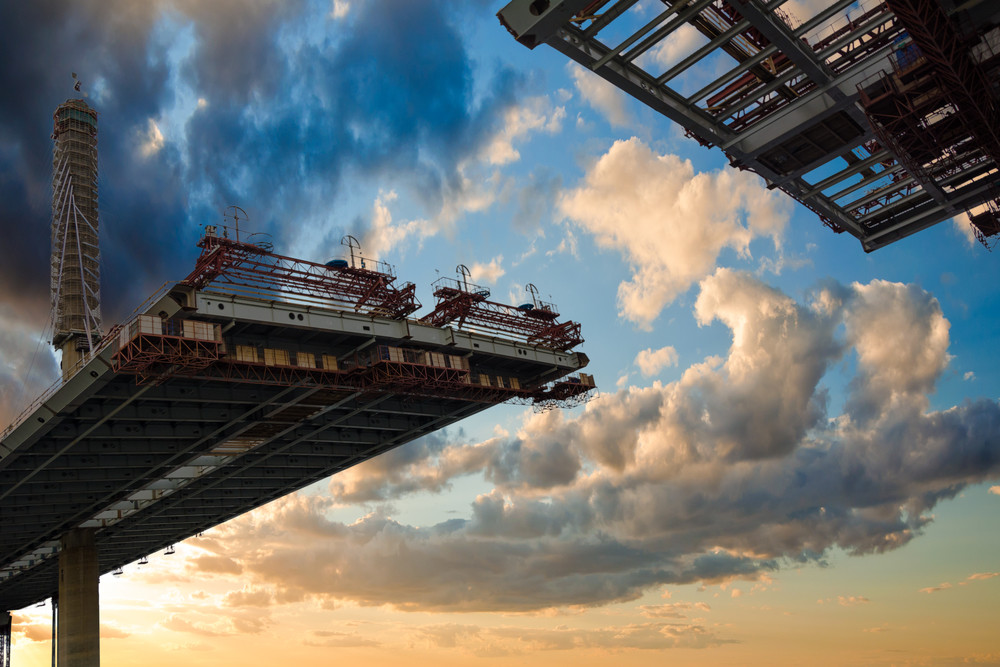 I met Class2Class Co-Founder Matthew Hightower when he came into to my office at Texas A&M a few years back seeking input on his first startup idea. He was a student at the time and I was gearing up to take a group of Aggies to Africa. Matthew joined the group and we’ve been conversing about business strategy ever since. That first startup didn’t go so well but Matthew was determined to learn from the experience and keep pursuing his entrepreneurial dreams. Familiar with the V-REEL™ Framework for strategy development, Matthew approached his second venture thinking a bit differently.

“I started thinking about some of the things that I have under my belt resource wise that could help make this new venture a success,” Matthew said.

Matthew explained that he’d taken a lot of entrepreneurship classes and listened to a number of podcasts with Steve Blank, the LeanStartup model, YCombinator and others. He employed those tools and then used V-REEL™ as a sort of filter to organize his thoughts and prioritize.

“The V-REEL™ process was a way for me to look at a venture and identify some core things that I can focus on,” he said. “There is so much information out there and you’re trying to learn as much as you can as fast as possible but, as an entrepreneur, your time is limited and you need to focus on the things that matter most. V-REEL™ helped me identify what I needed to focus on.”

V-REEL™ helped Matthew prioritize. Together with his business partner, Matthew identified an opportunity to facilitate a growing movement toward collaborative international learning. While most of the emphasis in this space is in language learning, opportunities are broad across a wide range of disciplines and in both K-12 classrooms and universities.

“We realized how difficult it is for teachers to make these connections and believed we could build a platform to facilitate connections,” Matthew explained.

Using Steve Blank’s customer development process helped Matthew think about pain points and ways they might bring value to the customer, what that might look like, and how they might make things that teachers or someone else would pay for. Matthew then started thinking about all of this using V-REEL™. He quickly identified step one: how he could bring customers value. But then there is rareness to consider.

“Rareness is a tough one,” he said. “As an entrepreneur starting off, that’s something we need to focus on more. It allowed me to figure out how vulnerable we really are.”

Matthew’s realization gave birth to a solution that he has been developing into something rare and valuable in his market. Matthew realized that he had a real eroding factor because neither he nor his business partner has any background in education. But Matthew is great at relationship building and learning. So he has worked diligently to put those capabilities into play.

“We identified that we could increase our rareness with one strategic decision,” he explained. “Surround ourselves with teachers and people with the educational background that we lack.”

Matthew explained how Class2Class intentionally set out to build rareness through relationships and by educating themselves about their customers’ needs. I’ve been impressed at the relationships they’ve been abled to create, not just in the U.S. but also abroad. By listening and really focusing on building strong relationships, Class2Class is setting itself up to have a strong distinctive competency in the marketplace.

It’s probably not uncommon for a company to identify an eroding factor and turn that around with enablers such that it creates distinction in the marketplace. There is often opportunity to be found in weaknesses. Matthew recognized that early and set out to create rareness. Interestingly, during our conversation, he seemed to identify more opportunity to refine both his business and personal strategy by employing the V-REEL™ Framework.

We talked about using the resources from Think Beyond Value to capture eroding and enabling factors on paper, and then prioritize. We talked about using V-REEL™ to assess Matthew’s own ability to create value and be rare, both personally and for his business. It was a great conversation rich with insights into value creation, rareness and how to build your way to distinction in the marketplace. Have a listen.