The one thing you can do to survive an economic downturn. 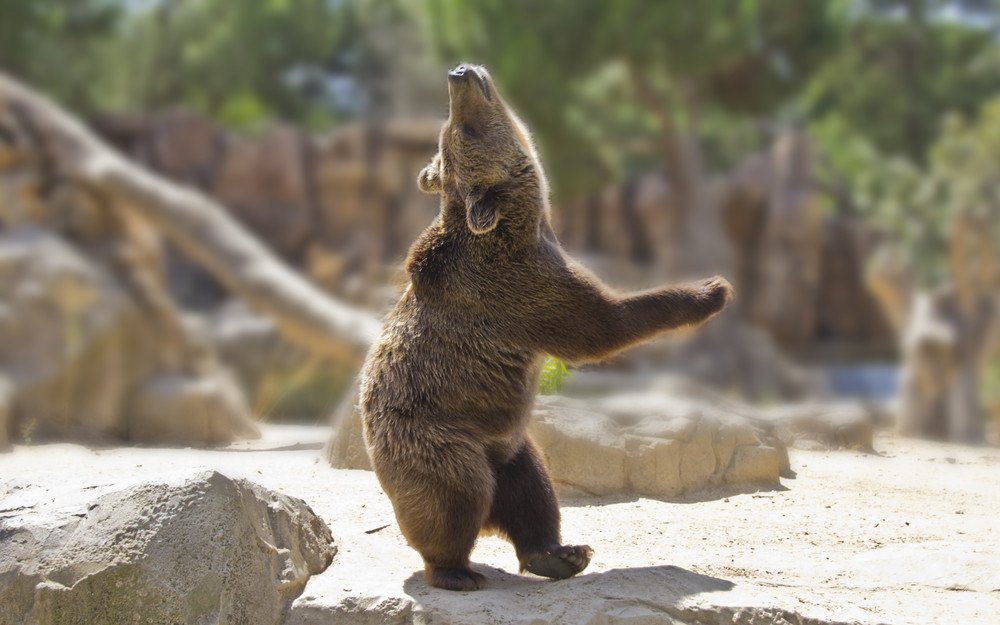 “Look for the bare necessities

Forget about your worries and your strife

I mean the bare necessities

That bring the bare necessities of life”

Lyrics from The Jungle Book song, The Bare Necessities. Composed by Terry Gilkyson. Performed by Phil Harris and Bruce Reitherman

What to do? The list of respected financial advisors / market analysts / economists who are a bit downbeat in their expectations about the stability of the global economy is growing longer. The people on that list keep pointing out that the current macroeconomic combination of public, corporate, and private debt is at historically unprecedented, extremely high levels. The analysts I follow also point out the problem of aging demographics of most of the major economies of the world (for examples, take most of Europe, the USA, China, Japan, South Korea) and growing mismatches between tax revenues and government expenditures. That combination in your personal life would be like working for decades with your sole source of income coming from a job as a greeter at Walmart followed by going out at age 67 upon retirement and taking out loans to buy a Ferrari, a penthouse in Manhattan, and a first-class cruise around the world. Setting aside the unlikelihood of finding anyone to loan you that money, that combination of debt and age without collateral behind you would not end well.

An inquisitive reader at this point might be asking who is on that list of downbeat analysts. Let me put down a few names of people who see trouble ahead in the global economy: John Mauldin (and many of the speakers at the Mauldin Strategic Investment Conference in 2018), John Hussman, Raoul Pal, Grant Williams, Eric Townsend (and many of his guests on his Macrovoices podcasts), Jesse Felder, Danielle DiMartino Booth, Simon Milkailhovich, many of the guests on RealVision (an on-demand internet financial news channel… highly recommend it), Harald Malmgren, Nomi Prins, Charles Gave, Jeffrey Snider, and I could keep going for many more lines of this blog. Those people and the two online information outlets named are some of the ones that popped into mind quickly because I have either heard or read their materials in the past week. To be candid, they don’t all agree completely on causes, possible timelines, nor eventual outcomes. However, they all see trouble ahead because of macroeconomic instability and national economies without the tailwinds of strongly growing populations and positive market developments, all of which were present in the latter decades of the 20th century.

Here’s another interesting bit of information. As I listen and read about these people’s analyses of what lies ahead, the message is not one entirely made of doom and gloom. In fact, these people generally see opportunities coming within the economic (and probably social) turmoil that they expect. How can that be?

If the global financial system is about to go through its biggest set of changes since the end of WWII and the rise of the USA as the dominant economy and source of reserve currency, how will we get through it all?

Yes, this is where the song “The Bare Necessities” comes to mind. No, I’m not suggesting that we should emulate Baloo (the bear in Disney’s film) and wander through the jungle without thinking about the consequences of our actions. What I am thinking about is the simple way that people have interacted with each other for millennia. It’s so simple and natural, and it could be considered as a type of recipe from “Mother Nature,” just as the song says. People, in general, have always come up with ways to create value for other people and find opportunities to make tomorrow a little bit better than today. Get a little political and social stability in place without some kleptomaniacal government stopping people from keeping the income that they can produce, and voila – things get better, fast. Joseph Schumpeter’s term, creative destruction, is a favorite in academia because it so clearly and quickly makes the point. Humans, when given the wiggle room to do so, destroy the status quo in creative ways to bring new value into the world for each other. That’s how markets form and function.

Maybe we are headed into an economic downturn in which the assumptions of stability and institutions that have governed the global financial system are both about to be tossed out like last week’s leftover sushi. Maybe many people and businesses are going to discover that tomorrow doesn’t look like today at all, and what they thought would carry them through tomorrow won’t work. There will still be opportunities.

If we can clearly fix our thoughts on the bare necessities of how to create value for other people, we’ll discover that after the disruption to our assumptions and plans, new businesses will form, new jobs will be created, new technologies will still be invented, and we can move on.

Part of the reason I wrote “Think Beyond Value: Building Strategy to Win” is because I wanted to help people get back to the bare necessities of creating good, healthy, value creating businesses and not-for-profits. Keeping one’s intentions firmly fixed on discovering opportunities to create value that is rare, working against the eroding factors that always attack value and rareness, finding enabling factors to fight erosion, and increasing the longevity of success… those are the bare necessities. They work. They work even after the assumptions and institutions change.

Dr. David Flint is the author of “Think Beyond Value: Building Strategy to Win” and the creator of the V-REEL™ Framework for strategy formulation. Download free resources to begin thinking beyond value and building strategy to win atDrDavidFlint.com. When he is not walking his dog, traveling, or teaching strategy at Mays Business School, David consults with Fortune 500 companies and start-up organizations.