The evolution of a startup (and an entrepreneur) 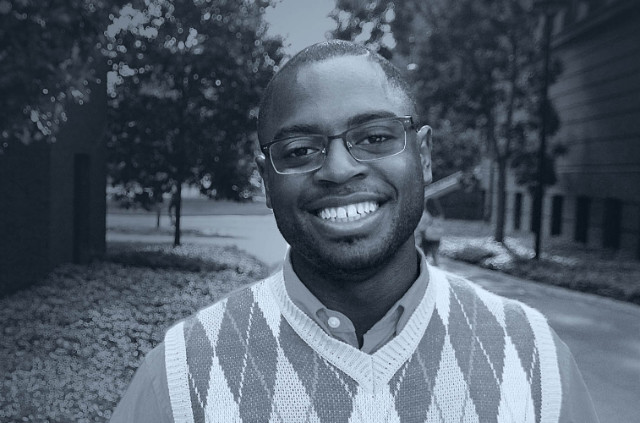 Rahsaan King is an amazing strategic thinker. He started his first company in high school and has been growing and refining the business model ever since; all while finishing high school and going on to Harvard to pursue degrees in Philosophy and Computer Science. I met Rahsaan in Bryan, TX where he joined the Innovation Underground, our local business and technology incubator.

“I realized that trying to be an entrepreneur and a student at the same time is hard,” Rahsaan said.

True. It is difficult to go to university while growing a start-up but, to be fair, Rahsaan set some lofty goals for Students of Strength, a web-based tutoring service focusing on STEM (science, technology, engineering, and math). He and his core team of fellow Harvard and MIT students built a system that uses web-based tools to connect tutors from the nation’s top 100 universities with primary and secondary students throughout the U.S. Like most good entrepreneurs, Rahsaan developed the business model over time.

“I wanted to do something in education and I thought that meant non-profit,” he said.

The summer before his senior year in high school, Rahsaan participated in an entrepreneurship program at Rice University for high school students and undergraduates. He learned some new ways to approach his business.

Rahsaan’s target market at the time was low income kids so he had a problem. But he had recently read “Start Something That Matters” by the founder of Tom’s Shoes. Rahsaan saw how the Tom’s model of up-selling for one market enabled Tom’s to provide shoes to people in need, and also make a profit.

At the end of the summer Rahsaan and fellow students in the Rice program pitched the companies they had created for an opportunity to win a $25 thousand grant. Rahsaan won and Students of Strength was born.

Starting with less than 100 tutors from Rice and his own high school, Students of Strength began providing tutoring in Houston. Then, during his orientation week for Harvard, Rahsaan used some of the grant money to purchase 8,000 flyers which he distributed around the Boston area to recruit tutors from Harvard and MIT, as well as tutoring clients in the area. By the end of the week when Rahsaan headed back to Houston to finish up his senior year of high school, SOS had 200 tutors and about 150 new Boston area customers.

Through his freshman year at Harvard, Rahsaan juggled Students of Strength and academic responsibilities, growing the start-up’s client base, technology tools, and tutor base with some key team members, all of whom were also students. Rahsaan started and stopped his academic progress more than once to keep his company going and growing. It was during one of those academic furloughs that we met and talked about the V-REEL™ Framework.

“We used to think only about what was valuable to us,” he said.

V-REEL™ helped Rahsaan and team rethink what is valuable to their customers and he says that V-REEL™ helped his team successfully execute two new and demanding contracts by always keeping the customer in mind.

This conversation with Rahsaan sheds light on eroding factors Students of Strength is facing as it seeks to serve schools as well as individual students, and during the conversation we also uncovered a potential enabling factor that might just be the key to overcoming some of those critical eroding factors. It’s a great conversation for any entrepreneur looking for ways to think differently about their business in order to gain new insights. And, Rahsaan himself is quite inspiring too. Enjoy the conversation!